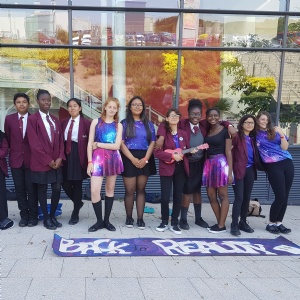 St. Mark’s Church of England Academy is delighted to announce that it has reached the finals of the prestigious annual Ryman National Enterprise Challenge, the UK’s largest school’s enterprise education competition.

The 2018 challenges were set by supporters, Ryman and KidZania, an indoor city ran by kids. Key Stage 4 kids have been designing ‘back to’ marketing campaigns for Ryman and winning students will meet the marketing team at Ryman to have their campaign put up inside a store!

In Key Stage 3, students have been designing a new activity for KidZania’s Indoor City at the Westfield Shopping Centre in Shepherd’s Bush, London. The activity included creating a YouTube advert and considering how many Kidzos (Kidzania’s official currency) it would cost.

St. Mark’s Church of England Academy competed against over 200 schools in this year’s challenge and its students are brimming with anticipation and excitement as they join students from 160 schools at the finals which take place on Wednesday 4th July at The International Centre, Telford.  Perri Kiely and Jordan Banjo will be hosting the exciting finals event. The duo is best known for being part of dance group, Diversity, who shot to fame when they won Britain’s Got Talent and more recently hosting the Nickelodeon Kids’ Choice Awards. 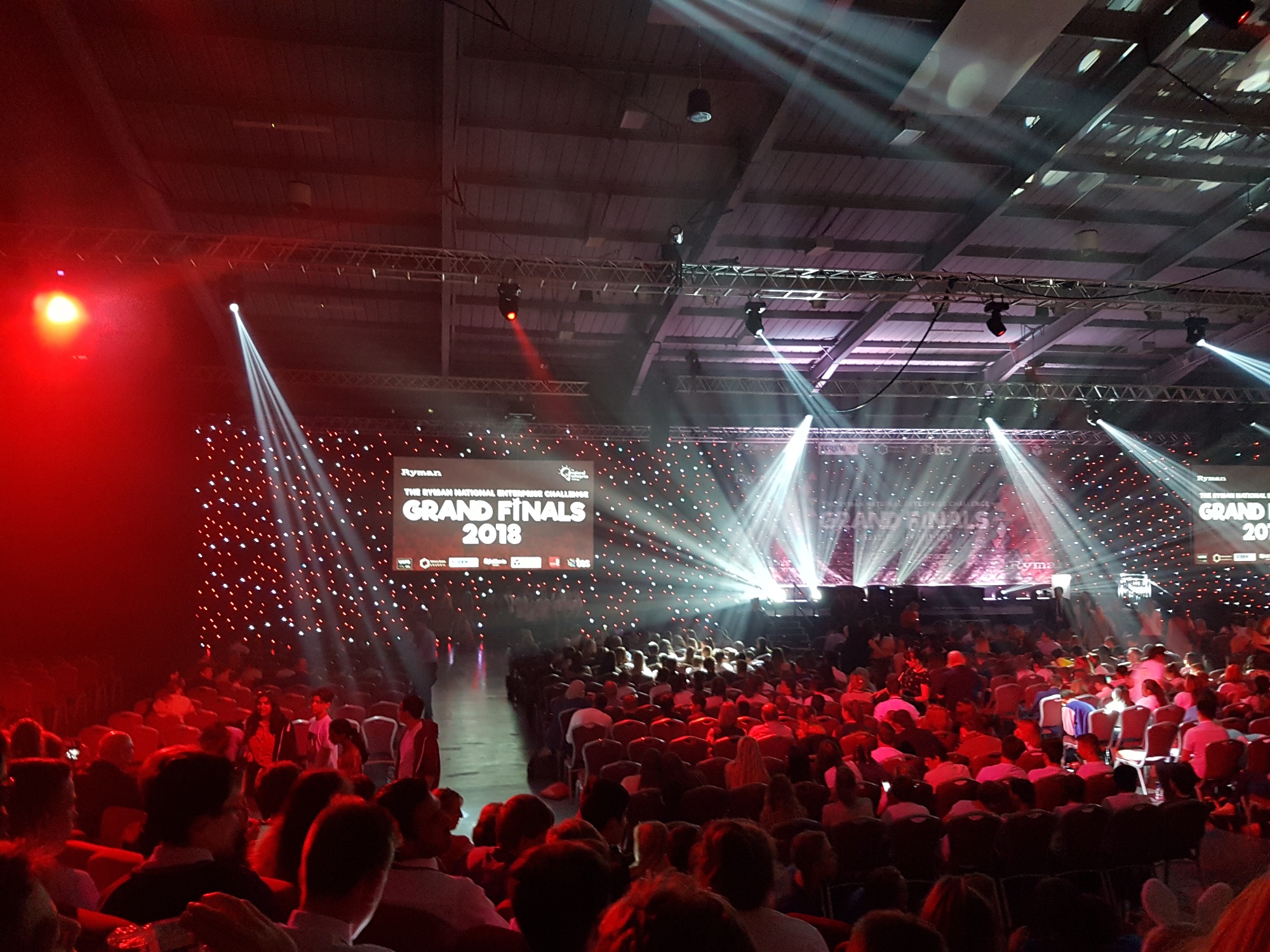 On the finals day the schools come together to compete against each other, each pitching the ideas they’ve worked hard on to create.

Challenge Ambassador, Theo Paphitis, entrepreneur, retail magnate and well known for his appearances on nine seasons of Dragon’s Den, said “some of the best pitches I’ve seen on The Ryman National Enterprise Challenge over the years have been even better than the ones I saw in the den!”

As well as promoting the spirit of entrepreneurialism and transferrable skills, taking part in The Ryman National Enterprise Challenge can enable schools to meet some of the Gatsby benchmarks; giving students the opportunity to meet staff from local employers such as Ryman, as well as developing key skills that are valued in the workplace and will prepare them for life in modern Britain, which is a key focus of the government’s career strategy.