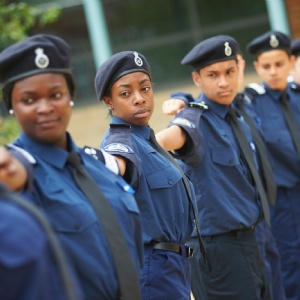 Following on from her Merton “Young Volunteer of the Year” Award earlier this year, Savannah has once again been recognized for her outstanding contribution as a Volunteer Police Cadet in the Merton VPC unit.

Savannah has been short-listed for a Mayor of London’s “Team London” Award in the Uniformed Services Under 25 category, representing Merton Volunteer Police Cadets. This is the ONLY Met Police Cadets nomination to reach this stage.

The final Winners of each Award will be announced by Mayor Sadiq Khan on the night at City Hall, with other VIP guests.